Great Lakes Aircraft and Warner Engines are jointly conducting a market study to determine the interest level for the installation of a Warner R-500, 165/175 horsepower engine in a Great Lakes.

From the firewall aft, the new production Warner-Great Lakes will be identical to its Lycoming powered cousin, with only a couple of exceptions. There will be ailerons on the lower wings only, and the airframe will have a different and distinctive color scheme.

Performance numbers for the new Warner-Great Lakes will be approximately the same as the Lycoming powered Great Lakes. Construction will begin once a minimum number of aircraft orders and FAA approvals have been received. Price $242,500.

If you currently own a Great Lakes and would like to replace the Lycoming AEIO-360 engine and propeller with a Warner R-500/165 HP radial, we would like to hear from you. The complete re-engine package includes a zero time since major overhaul Warner R-500/165 engine (175 hp for takeoff), new Sensenich wooden propeller, new engine cowling, new engine mount, new intake system, and new exhaust system. Price of the complete and installed firewall forward package is $64,500, slightly less if you wish to exchange your existing firewall forward hardware. 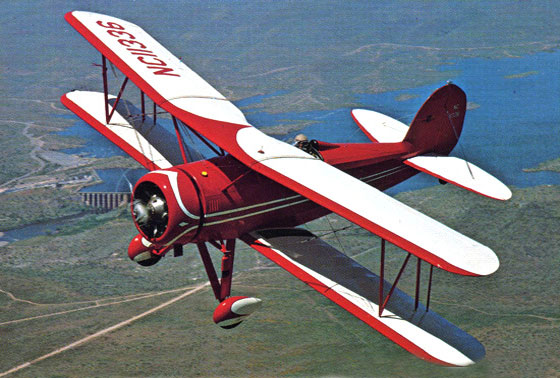 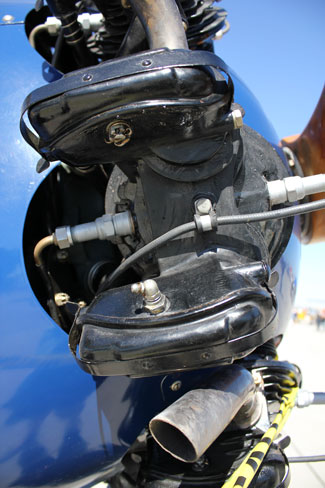 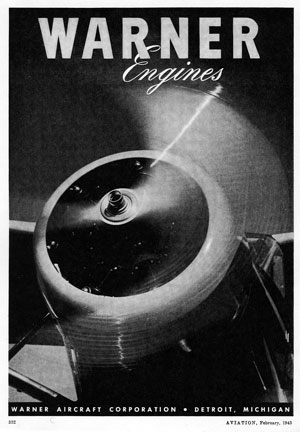 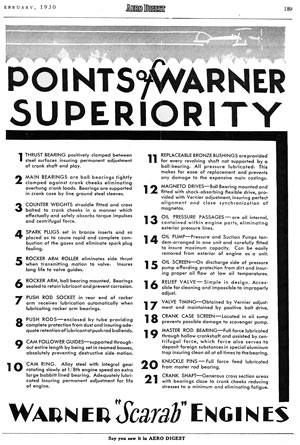 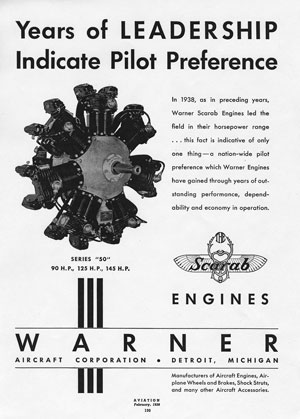 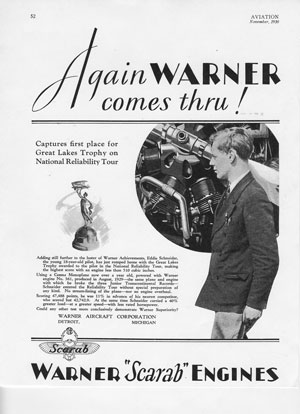 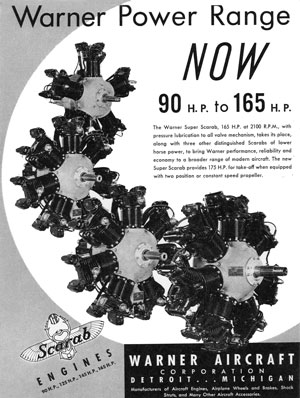 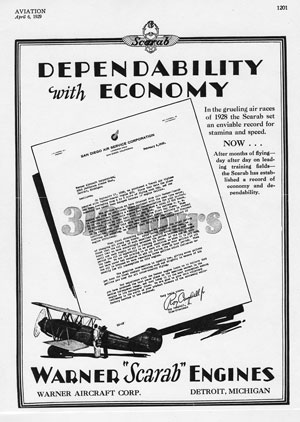 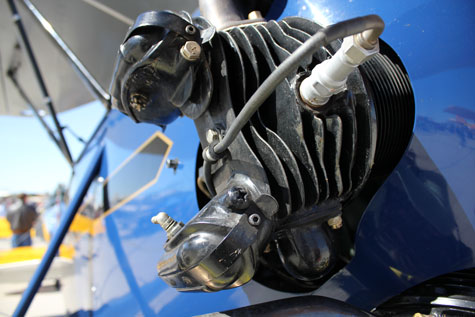